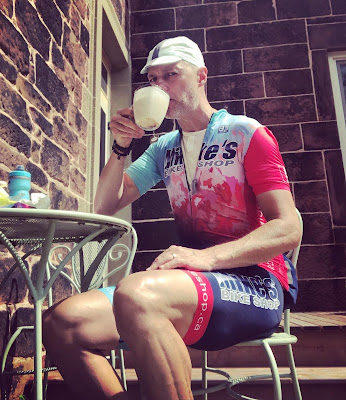 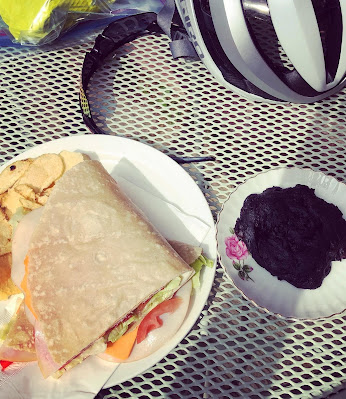 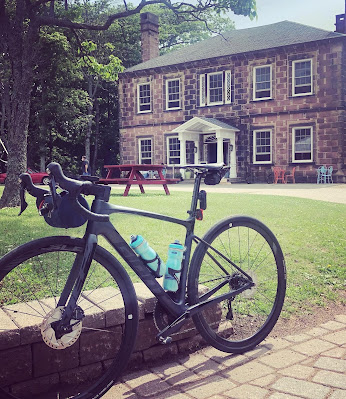 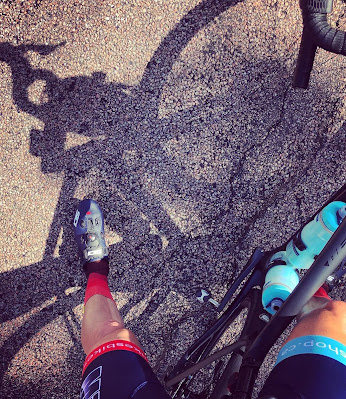 I remember a conversation way back when.  A discussion about how the strongest rider doesn’t always win.  That the victor is more often the endurance athlete who can suffer the most.  Mediocre competitors out suffering much more talented racers.  It happens all the time.  So very much of it is in the head.  In our willingness to turn ourselves inside out on the race course.  But maybe it isn’t just in our ABILITY to suffer.  Maybe it’s mostly in our REASON to suffer.  A while back I remember reading a story about Greg Lemond.  Shortly after almost losing his life in a hunting accident, he made the winning break in an early season race even if he obviously had much less fitness and training compared to the rest of the peloton.  Lemond felt like he belonged in that break.  It was his reason for suffering.  In Tyler Hamilton’s book, he explains how for Lance Armstrong that losing was like dying.  And we now all know the extent that he went to in order to win.  For him, it was a matter of life or death.  It was his reason for suffering.  A few days ago in the Tour de France, Canadian Israel-Premier Tech racer Hugo Houle won stage 16 in honor of his late brother Pierrik who was killed by a drunk driver in 2012.  For 10 years he promised he’d win a Tour stage for his brother.  It was his reason for suffering.  I raced bikes for close to 30 years, It’s pretty much what I had assumed that I’d keep doing.  I felt like it was who I was, what I was meant to do.  During that time, I just couldn’t see myself not racing.  But then things changed.  I changed.  How I now see myself.  My identity.  My relationship with these bikes.  How do I know that I am done with racing?  It’s quite simple actually.  I know today that my racing days are over because I have since lost my reason for suffering.