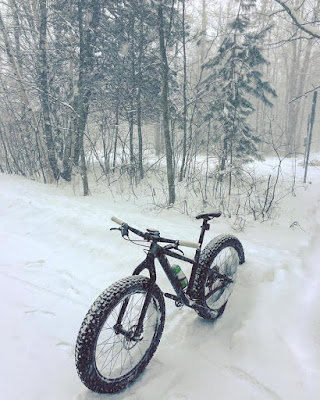 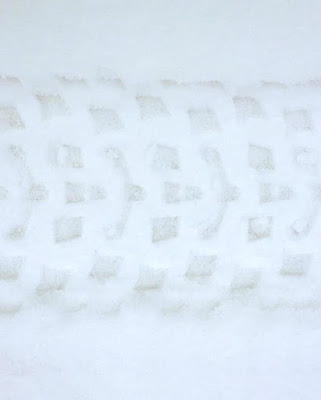 Stories. As a young child, I just loved listening to stories. My young curious mind completely captivated by the narrative. As I grew older, I started writing my own. Even before learning how to draw letters and words, I wrote stories by etching images into the grey matter of my mind. And as my stories repertoire grew, I spent more and more time telling them. I came to understand that hearing my own words as I described my life experiences always taught me something new about myself. Voicing my stories seemed to give me a fresh new outside perspective. They liberated me, making me feel more removed, less confined. The older I got, the more spectacular my stories became. Some of my stories become so large that they took on a life of their own. They became legends. Like the stories of how our grandparents walked to school when they were young, memories tend to be rewritten and embellished with time. They say that in the end, all that will be left are the stories. But what if maybe even the stories gradually dwindle and eventually disappear? Like a fat bike tire track through the snow during a storm, what if our stories slowly fade until they become completely buried? It wouldn’t be personal. It wouldn’t be that our stories aren’t good enough. It would just be part of life’s natural cycle of evolution and renewal. After our stories are gone, only their lingering effects would remain. And these effects would surely spread far and wide. They would spread because all of our stories are connected. In the end, maybe we don’t become stories. In the end, maybe we simply realize that we were stories all along. In the end, maybe we realize that it was all just the one story. Stories.
Posted by Mike LeBlanc at 1:16 PM