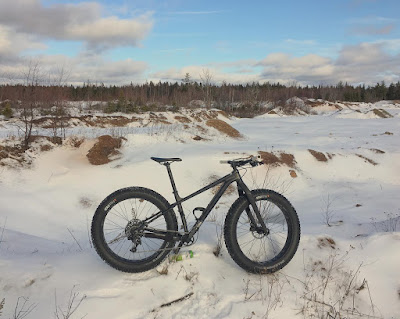 Sustainable. When I started mountain bike racing in the early 90s, I would always start races sprinting off the line. My background was in BMX where races lasted less than 1 minute and the start was very important. But cross-country mountain bike races were much longer, close to 2 hours. In my mind, I knew that I should be pacing myself, that races were never won in the first few minutes, but I still bolted off at an anaerobic pace that I could only maintain for a few minutes at most. This usually brought me into the first single track section with the lead riders, but not for long. Once the fatigue set in, I was left struggling to finish, making the final hour so very painful and slow as I crawled to the line. Every single race, I unconsciously used the same approach, even if I knew by experience how it was going to unfold in the end. For some reason, I had this secret hope that I would have this amazing day where the energy wouldn’t fade and that I would be able to keep the faster pace for the entire distance. Thinking about this today, it sounds stupid and so simple to fix. Why did I get carried away over and over again? Why didn’t I learn to pace myself? Even now that I don’t race anymore, I often catch myself living life exactly the same way. I get caught up living so damn fast, sprinting between tasks, pushing harder and harder in an attempt to get ahead. Unconsciously I know better, but I keep telling myself that it’s only for a short while, that I’ll rest after the next milestone, then after the next one. I lose myself in the whirlwind of doing, chasing an eternally moving external target. We call it making headway, getting stuff done, taking care of business. But it isn’t normal even if it’s prevalent. It’s madness. It’s making us sick. This rat race is bullshit. It simply isn’t… Sustainable.